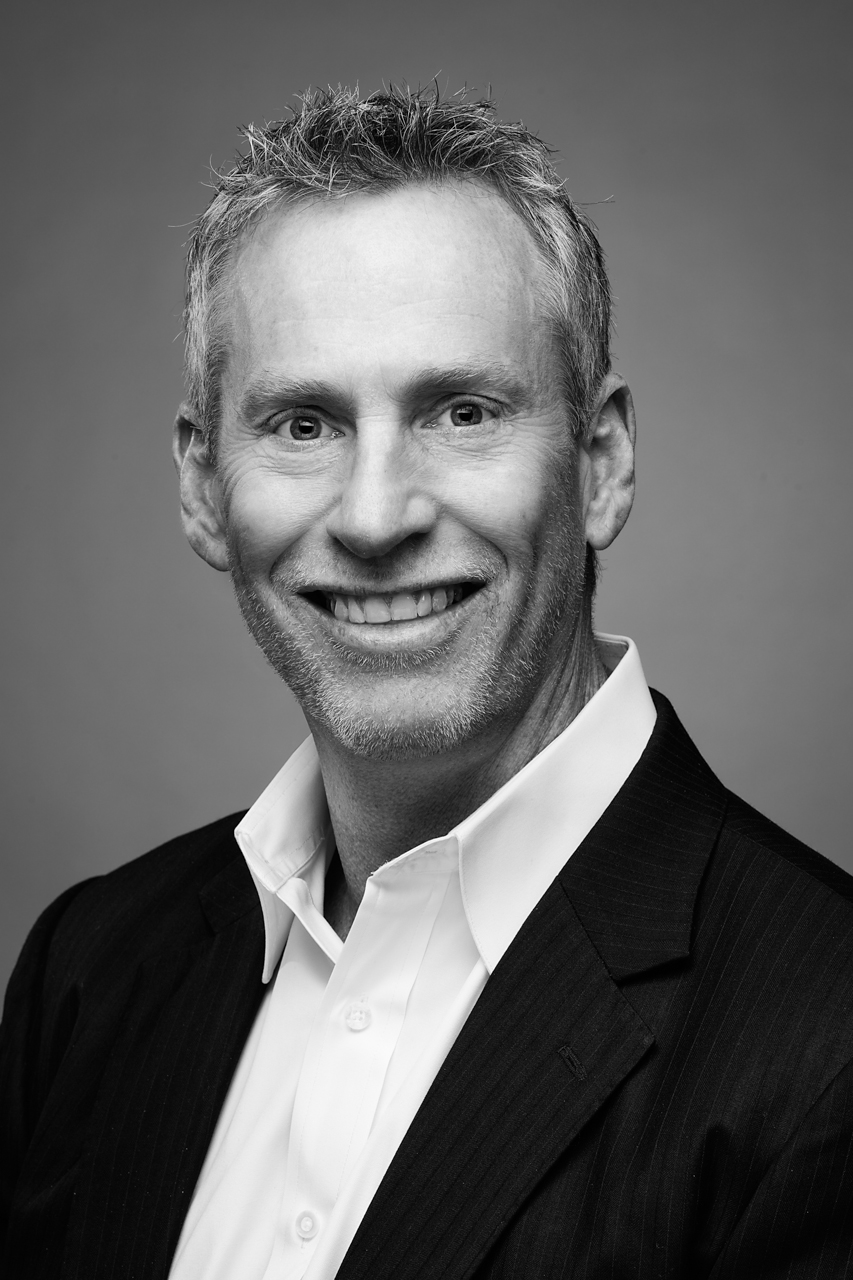 “I have been told that my work ethic is my best reference.”  Rob KELLY

Rob was raised in the West Island of where he played competitive hockey and baseball, but competed at levels in swimming and water polo.  After completing High School, Rob attended College at age 16 for . With hopes of following in his father’s footsteps in Arboriculture, Rob moved to Toronto to further his studies.
At age 21, Rob recognized one of his callings was to be a Police Officer and as such spent 17 years with the Toronto Police Service. After working in many specialized units over that period, Rob received over 25 commendations for ‘heroic’ and ‘highly intelligent’ police work. Rob left a decorated Policing career to pursue his true passion, that of Real Estate. As described above, a lifetime of over-achieving, commitment to excellence and a competitive edge has made Rob one of the top realtors in Canada.
Rob’s proven tenacity, obsession with real estate, market knowledge, comprehension, and people skills has allowed him to be ranked within the Top 1% in Canada throughout his real estate career of over 18,000 agents. (National Chairman's Club)
Rob has a of support staff, but is proud of his hands on approach to personally handle every aspect of every sale or purchase, from the smallest to the largest detail of the transaction. His philosophy is to put his clients first.
Rob loves working with people and as such has built a business of referrals and repeat and there is no greater compliment in business!

“…he conducted himself as a true business partner for us and we received slightly more than the asking price … we appreciated Rob’s honesty and hard work…we have recommended him without any reservation on our part. The whiz kid has done it again.”  John and Barbara BISHOP

Sales Representative/Client Care for The Rob Kelly Group
BettyAnn was born and raised in Etobicoke and moved to Mississauga when she married and started her family. After raising her two
children in Oakville for 18 years, BettyAnn returned to Mississauga, where she lives with her husband and two chocolate labradors.
A graduate of Ryerson University, BettyAnn has a Bachelor of Business Management, with a Marketing Major.
After a successful career in Sales & Marketing in Consumer Packaged Goods industry, paired with 18 years
in Client Management, BettyAnn is following her long time passion and building a career in Real Estate.
BettyAnn is results-driven and is best known for her unparalleled customer service and attention to detail,
qualities of which, shine through with every client interaction.
BettyAnn can be reached directly at (647) 893-4627 or by email at bettyannh@royallepage.ca

Born and raised in Mississauga, Ben has had the pleasure of being a part of the GTA’s growth into the metropolis it is today. Ben loves being active; in his spare time, he plays competitive hockey, enjoys the outdoors, time at the cottage, and quality time with his friends and family.
After obtaining a business degree from Brock University, Ben acquired invaluable experience working at a land surveying company, which then prompted him to start a home renovation and construction company. The experience in these fields has given him unique and invaluable knowledge in real estate and its related industries.
Ben has a genuine love for helping his clients realize their dream of owning a home. His reliability, patience, and expertise are proven by the countless testimonials and friendships that he continues to build with his clients.